The Truth about PTT Devices. 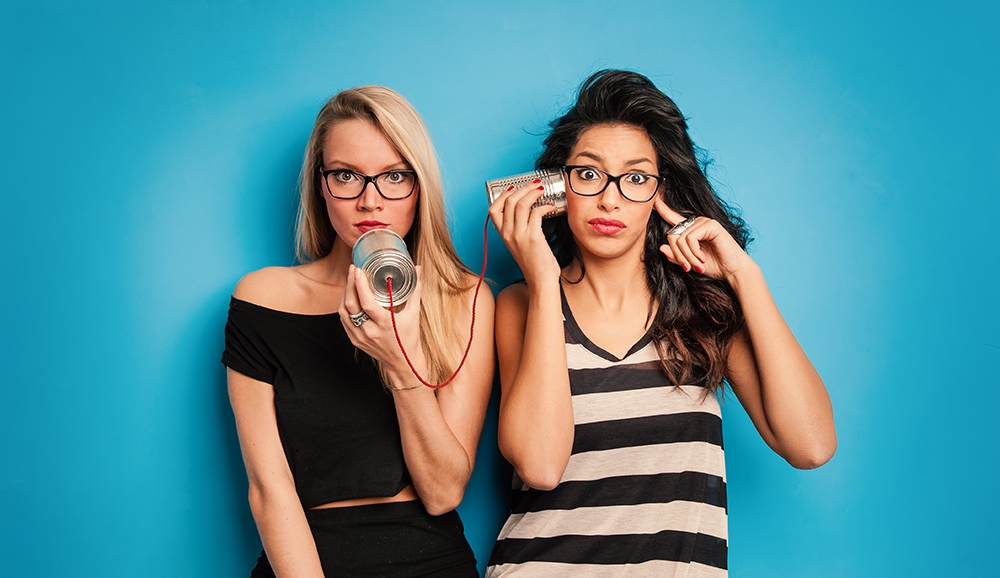 Two-way Radios are still more reliable for the Emergency and Security Industries in densely populated areas.

We heard of disruptive business when Airbnb created a new market in the hospitality industry, and when Uber was launched in South Africa. Push-to-Talk technology posed a threat for the two-way radio industry when ICASA approved the new devices.

So what is PTT?

PTT stands for Push-to-Talk and is a means of instantaneous communication commonly employed in wireless cellular phone services that uses a button to switch a device from voice transmission mode to voice reception mode says Margaret Rouse of Whatis.com.

“The operation of phones used in this way is similar to “walkie talkie” use. PTT switches a phone from full duplex mode, where both parties can hear each other simultaneously, to half duplex mode, where only one party can speak at one time. Multiple parties to the conversation may also be included.” She says.

So why wasn’t it so disruptive for us? PTT requires reliable infrastructure to operate smoothly, and when I say smooth; I mean no delays and no ‘breaking up’.

However PTT in South Africa piggybacks off the existing and already volatile mobile data networks. In more dense areas, like cities where the cellphone networks are already overloaded, the connectivity for PTT is poor, with delays, connectivity issues and scratchy communications.

We came across an article written by a PTT company stating that people in the safety and security industries used to rely on two-way radio communication, but this meant that they were often out of range and unable to communicate clearly, or at all. They also mentioned that another downside of using two-way radios was that other people can overhear the conversation.

The truth is that two-way radios are much clearer than PTT phones, there are no delays in communication and there are many ways to secure your frequencies so that other people cannot overhear the conversation.

We found that PTT works exceptionally well in remote areas where the mobile networks are not overloaded. Overall PTT is not recommended for fast and reliable communications, especially in the emergency and security industries situated in larger cities with poor mobile infrastructure.

We happily welcomed returning customers from PTT services, after they experienced first-hand how reliable two-way radios communications are by comparison.

Get updates and learn from the best